Trends in wine consumption in the UK

Statistics show that fewer people are binge drinking these days and 70% of the UK population are drinking within the health guidelines. But what are people drinking? Well, a lot of people are drinking wine rather than traditional British beer and lager. This might be because there are fewer calories in a glass of wine than in a pint of beer.

A poll commissioned by the Wine and Spirit Trade Association (WSTA) in 2015 showed that now, 60% of the UK’s adults are wine drinkers and wine is the most popular alcoholic beverage. On average, it’s estimated that there are more than 30 million regular wine drinkers across the country. Younger imbibers (25–34-year olds) definitely prefer wine to other alcoholic beverages.

People generally prefer white wine, and sparkling wines such as Prosecco are growing in popularity. This must be good news for British vineyards. The main grape varieties grown in the UK are Chardonnay and Pinot Noir to produce sparkling wines. Did you know that there are more than 400 vineyards in England and just over 20 in Wales? English wine has come of age and Britons rank 6th in the world’s wine-drinking stakes.

When Brits go out to eat, they typically order wine, unless of course they have a vindaloo curry. Lager can be better with a really hot curry! Sommeliers are often asked to advise diners on the best wine to go with a meal, and with wine now coming in smaller bottles, diners don’t have to pay over the odds if they want a different wine to go with each course. Rather than have wine with a cork stuffed back in a bottle, a screw cap bottle which holds a glass of wine ensures the wine is fresh.

What should we be drinking this winter?

Mulled wine has been made in Britain for centuries. You can make your own by adding the zest of an orange and lemon along with cloves, cinnamon and nutmeg, and any other spice you like; cardamom is good. You heat the wine (don’t boil it) and serve it to warm you up on cold winter’s evenings. It goes well with mince pies. You don’t have to make your own, just buy some German Glühwein from a Europe-based supermarket and heat it up.

If you can find a bottle of Italian red Vernaccia di Serrapetrona from the Marche region of Italy, try it. It’s a sparkling red wine, produced in the DOC region of the province. It’s a well-kept secret, but if you can find some, it’s just the thing for keeping the cold at bay.

Let’s start a new trend and try something different this winter! 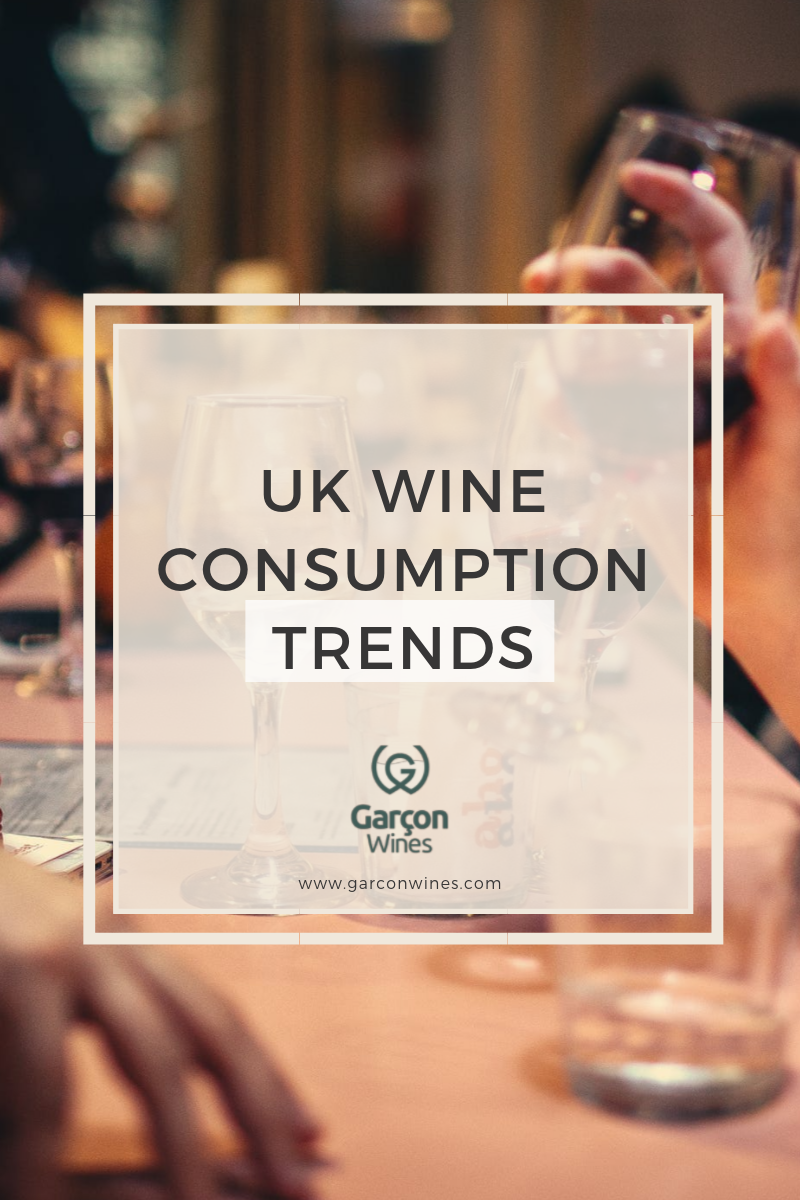