New archaeological studies have changed our ideas about where and when was wine first made from grapes. The first non-grape wine we know about so far was produced in the Henan province, in China. It was made from rice, honey and an unknown fruit. It is difficult to be precise with the type of fruit that was used as the evidence we have is from residue found in potsherds. The residue has been radiocarbon-dated and dates back to between 7000 BC and 6600 BC.

Evidence suggests that grape wine was first made during the Neolithic period, which began in the Middle East around 15,200 BC and ended between 4,500 and 2,000 BC. Scientists and archaeologists are continuously making new discoveries about where wine made from grapes is from. Earlier discoveries showed that wine thought to come from, what now is, Iran. This wine was produced in the Zagros Mountains, and the residue that’s been analysed dates back to between 5,400 and 5,000 BC.

According to the archaeological evidence we now have, it was the people of the Shulaveri-Shomu culture who first made wine from grapes. These people made their tools out of obsidian (volcanic glass — which is actually an igneous rock) and on top of making wine, they also kept livestock.

Fragments of ceramic wine casks, dating back to 5,980 BC, were found in two sites in Georgia, Gadachrili Gora and Shulaveris Gora, which are approximately 30 miles south of Tbilisi, the capital of Georgia. These findings were reported in November 2017.

Archaeologists believe that there’s more evidence to be discovered. They say that sites in countries such as Armenia and Azerbaijan may hold even older evidence of viniculture. Clearly, we’re just beginning to realise just how ancient growing grapes for the purpose of wine making actually is.

Scientists are looking forward to exploring eastern Turkey’s Taurus Mountains and the sites of Gobekli Tepe and Nevali Cori, both close to the source of the Tigris River.

The early people who were living in — what now is known as — Georgia cultivated the wild Eurasian vine, Vitis vinifera, which was probably prolific in the area. This is due to the fact that growing conditions would have been similar to those in modern France and Italy, both well-known for wine making.

Ancient people used wine for many purposes, such as medicine, cooking, to feel good, to lower inhibitions and to trade. It was probably used in religious rituals, and it was certainly a valued and valuable commodity.

Interestingly, the Eurasian grapevine originating in the Caucasus region, accounts for 99.9% of the world’s wine. Of course, there’re many more grape varieties today but they nearly all come from the wild Eurasian grapevine, which has been around for millennia.

As far as we know at the moment, the world’s very first winery was in Areni, a village in Armenia which, even today, is known for its wine. The villagers produce red wines using the Areni grape variety.

From the Caucasus region, grapes spread to the Mediterranean region and sailors took them to other European countries. Now, of course, there are many wines as well as types of grape, but it’s interesting to learn about their origin. 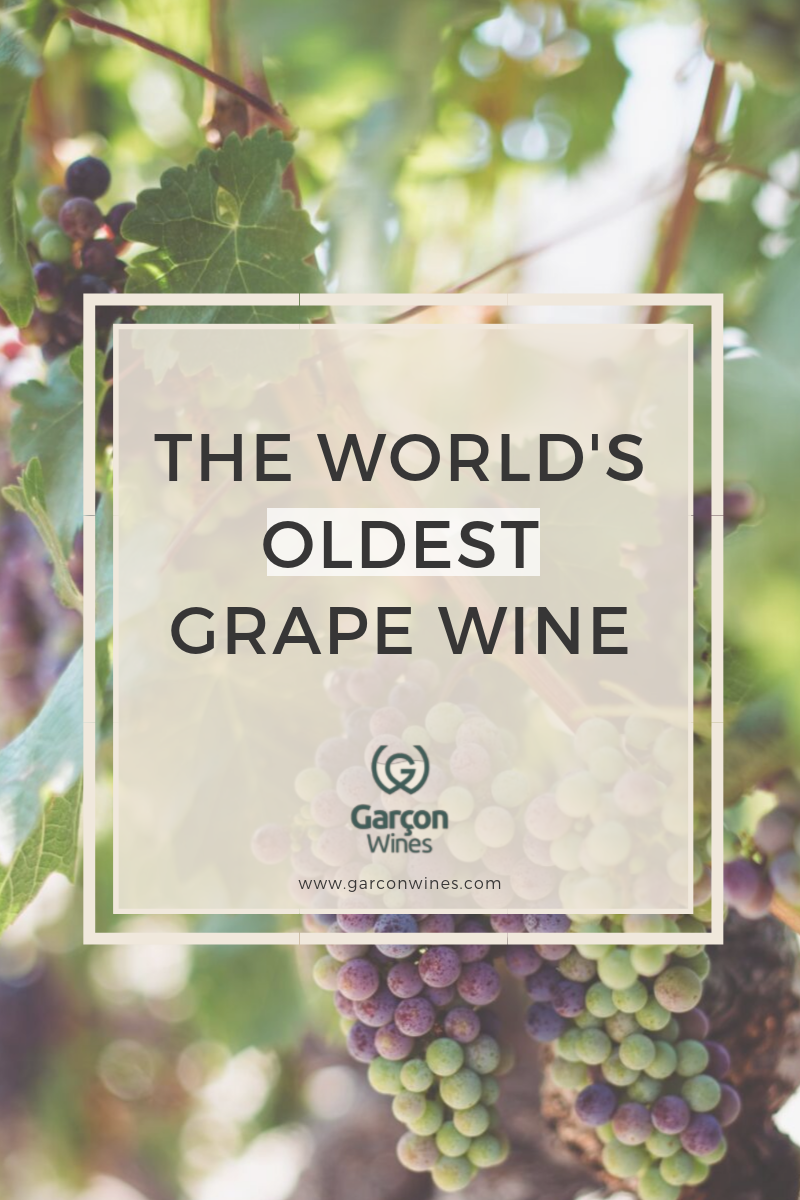