Carbon Capture within the Wine Industry

I am always happy to admit that the task we face in protecting our planet can sometimes overwhelm me. It is only natural, we have a lot to do.

Yet despite this, I’m always keen to promote a positive message that with change, we can preserve the natural world. After all, I’m a fervent believer that everyone has a part to play, and that no effort is too small.

Our own wine industry is no different. Both a contributor to carbon emissions, and a vulnerable sector that feels the impact of climate change more than most, there is a lot more we can be doing, not least for the benefit of wine production.

Only this week we’ve seen the impact unseasonal weather can have on crops. Sub-zero temperatures for three consecutive nights in France have caused an agricultural disaster, hitting the wine industry particularly hard. All 65 wine areas of Bordeaux have been affected with many harvests being lost for 2021.

We’ve also seen that the industry has started to adapt to the impact of climate change, most notably again in Bordeaux. Here, 7 new grape varieties have been approved for Bordeaux and Bordeaux Supérieur appellation wines, each more resistant to rot, mildew, and warmer weather. Yet it is not enough to simply accept that we must live with climate change. Rather, we must look for solutions to mitigate its progress.

I’m proud that at Garçon Wines we are helping to tackle the issue of climate change head on by focusing on the carbon footprint hotspot of wine - the glass bottles, associated packaging and transportation. Depending on what study you look at, packaging and transport account for 51-73% of wine’s carbon footprint and so is a natural area to focus on (Jackson Family Wines, AWRI). We’re not alone in applying an innovative solution to reduce the carbon in our atmosphere. In this blog, I want to draw your attention to the exciting potential of applying ‘Carbon Capture’ techniques to the wine making process.

What is carbon capture?

Carbon capture is the process of separating carbon dioxide (CO2) from industrial and energy-related sources, capturing CO2 before it is released into the atmosphere. Once captured, the CO2 is stored to isolate it from the atmosphere. It is predominantly used to help stabilise atmospheric greenhouse gases and is believed to have considerable potential to mitigate climate change.

The process of carbon capture has always been a feature of the natural world, something that fascinates me, and I think that we have perhaps taken for granted in the past. Examples include natural sinks or stores such as oceans, trees, soil, mangroves, salt marshes and peaty soils. These ecosystems have been regulating the CO2 in our atmosphere for millennia. Humans only started exploring this technique on an industrial scale relatively recently. The idea of carbon capture and storage was first suggested in 1977. Before this, CO2 capture technology was used since the 1920s in natural gas extraction processes.

The practice itself compresses captured CO2 into a liquid form that can be transported by pipeline, ship or road tanker to be stored, usually around 1km underground. However, not only can the CO2 be stored and isolated, but the stored carbon can also be re-used in a whole host of exciting ways, from carbonating your beer, to creating biofuel and jet fuel. This technology has presented a unique opportunity for winemakers to capture, clean and compress excess CO2 either for their own reuse for carbonated wines or to sell it to other industries.

How has the wine industry adopted Carbon Capture?

Bodegas Torres in Spain and Chateau Smith Haut Lafitte of Bordeaux are leading the way in research and development of Carbon Capture and Reuse (CCR) within the wine industry, working in cooperation with universities and technology companies to find ways of utilising the captured CO2.

Bodegas Torres is exploring alternative uses for the CO2 produced, grouping technologies into biological capture and chemical capture technologies. Biological capture includes microalgae that could be used as biomass, carbon fertilization, or charcoal generation – in other words, sustainable fuel. With algae known to be up to 400 times more efficient than a tree at removing CO2 from the atmosphere when treated correctly, this is a really exciting prospect. Chemical capture technologies are grouped depending on what is obtained from the process: energy or products. For example, Torres is testing the transformation of CO2 and hydrogen into methane using methane-producing microorganisms, creating methane that could be used for their forklifts.

If carbon capture during fermentation was applied to all of Bordeaux’s production (currently around 5.5million HL), it would equate to 55,000 tonnes of CO2 being captured. This is a huge amount of CO2 when we consider the bigger picture and current concentration of greenhouse gas emissions in our atmosphere.

Whilst this is just the start of our industry exploring carbon capture, storage and use, it is a positive position to be in. It is however important to note that this new technology is only available to a select few producers due to the current high costs and resources needed to lead such programmes. But carbon capture within the wine industry does have the potential to scale and have a significant positive impact once technology advances and becomes more widely available. What fascinates me is the potential that this technology has not only to capture CO2 but to foster cooperation between a very fragmented industry. By looking at our natural world and taking insight and examples from it we can hopefully make a difference and safeguard the future heath of our planet. 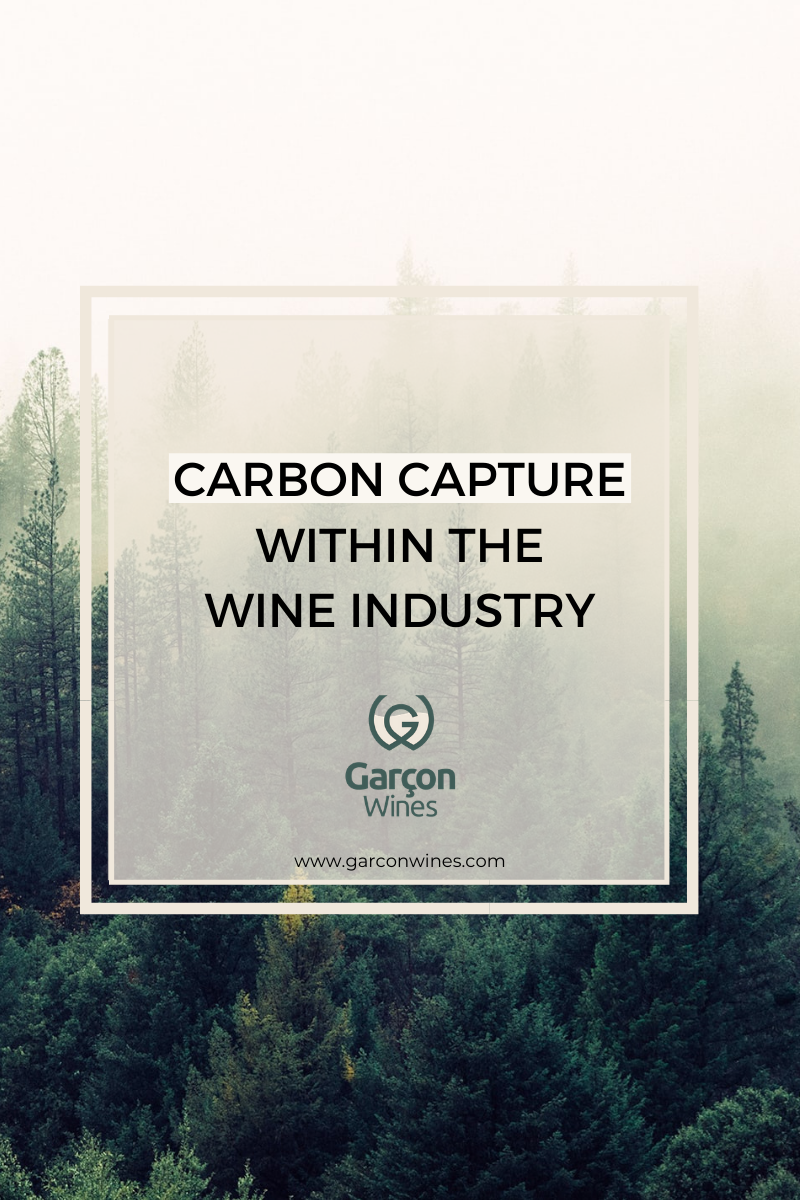 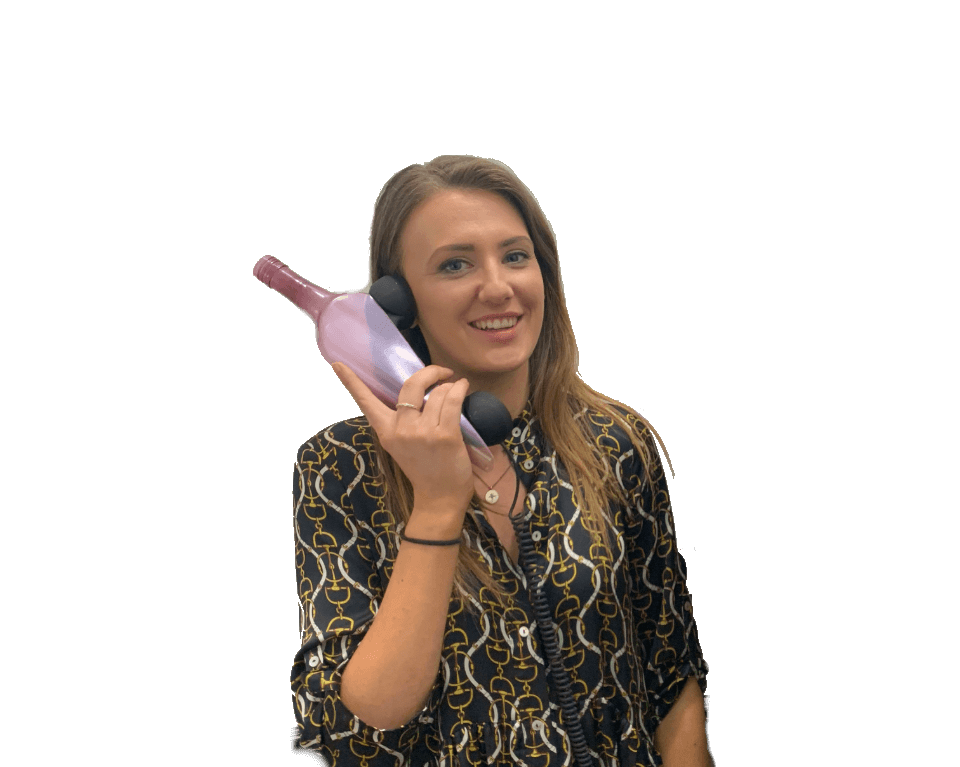